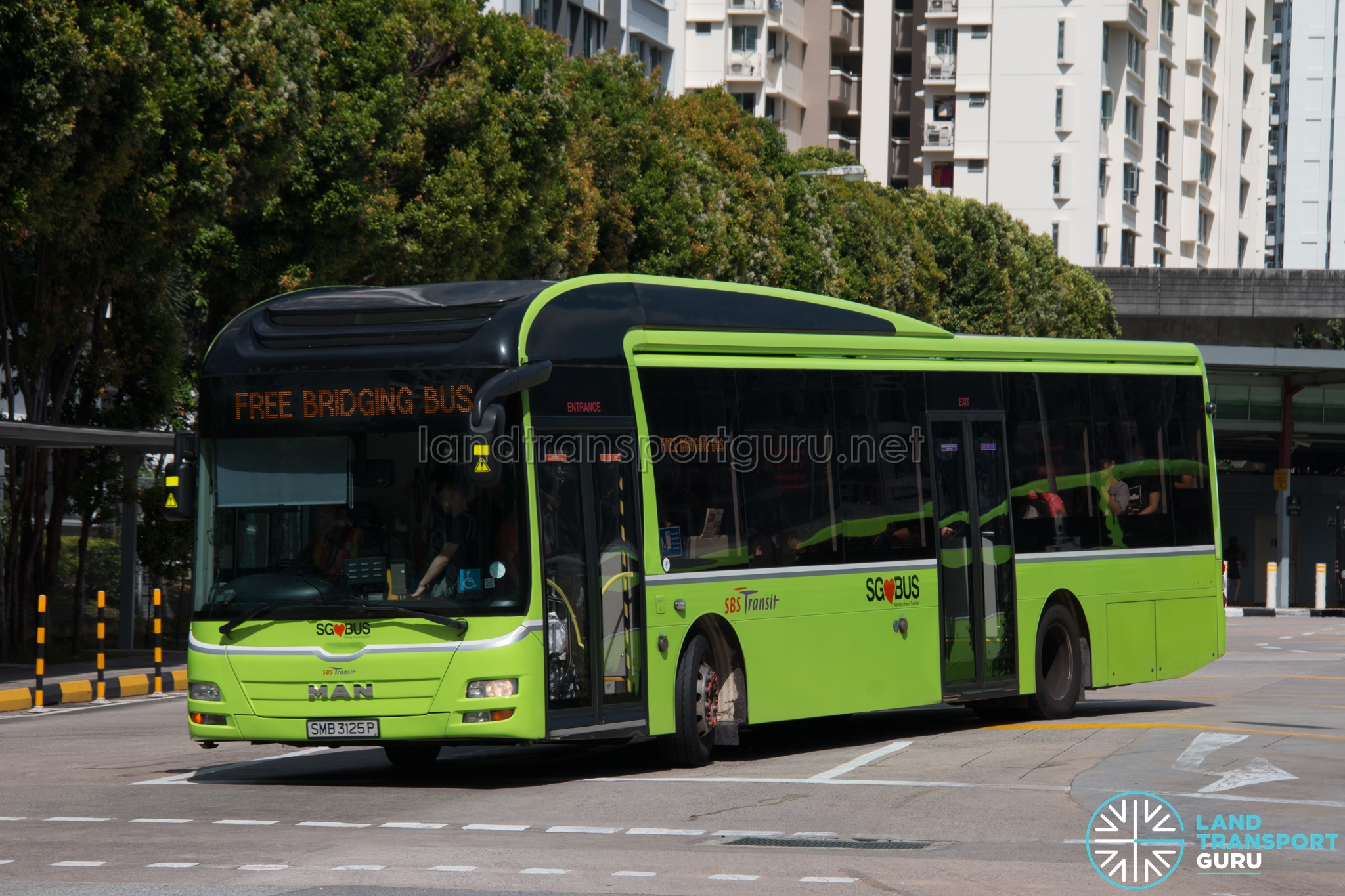 A power fault disrupted the North East for 6.5 hours in the morning of 27th February.

A shuttle train service was put into operation from the start of passenger service at 5.36am and operated on one platform between NE17 Punggol and NE15 Buangkok stations. To supplement the shuttle train service, free regular and bridging bus services were available at designated bus stops along the affected stations to maintain connectivity.

Initial investigations into the incident revealed the cause to be a broken contact wire of the Overhead Catenary System (OCS) at the train launching track of Sengkang depot. The OCS supplies power to the trains. Repair works to the OCS were carried out after the morning peak hours. To facilitate this, power supply to the tracks was shut off between NE14 Hougang and NE17 Punggol stations, and free regular and bridging bus services were available between these stations.

The repair works were completed by 11.49am and a safety sweep of the affected sector was carried out by a non-passenger train. Normal service along the entire NEL resumed at 12.14pm.

Throughout this time, regular train services operated between NE1 HarbourFront and NE12 Serangoon stations at a frequency of about 9 minutes, while shuttle trains ran between NE12 Serangoon and NE14 Hougang stations.

We apologise to affected commuters for the inconvenience caused. Meanwhile, we are jointly investigating the incident with the Land Transport Authority.