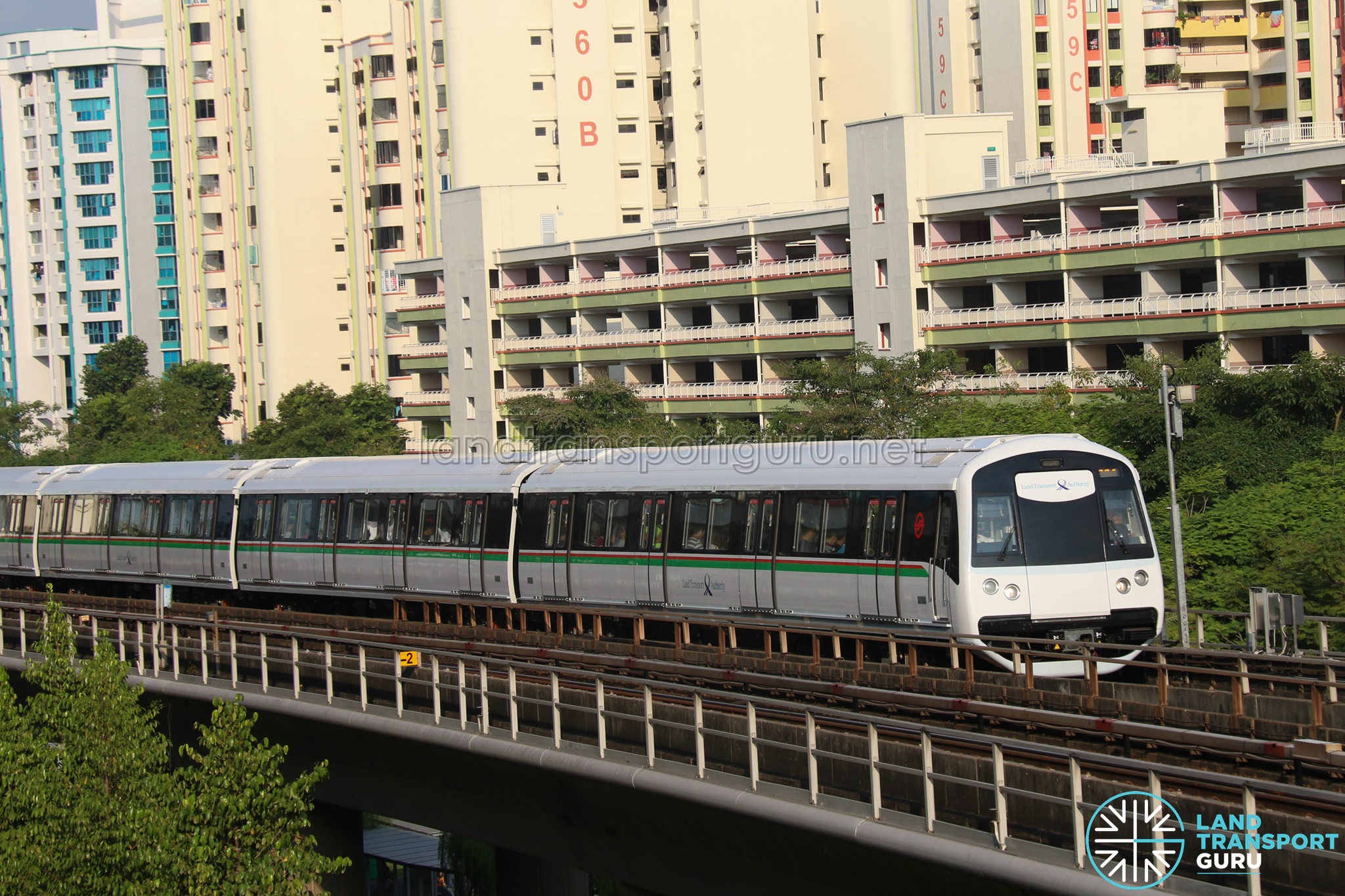 As the sixth generation of rolling stock on the North South & East West Lines, 12 trains were purchased in September 2015 to add additional capacity on both lines.