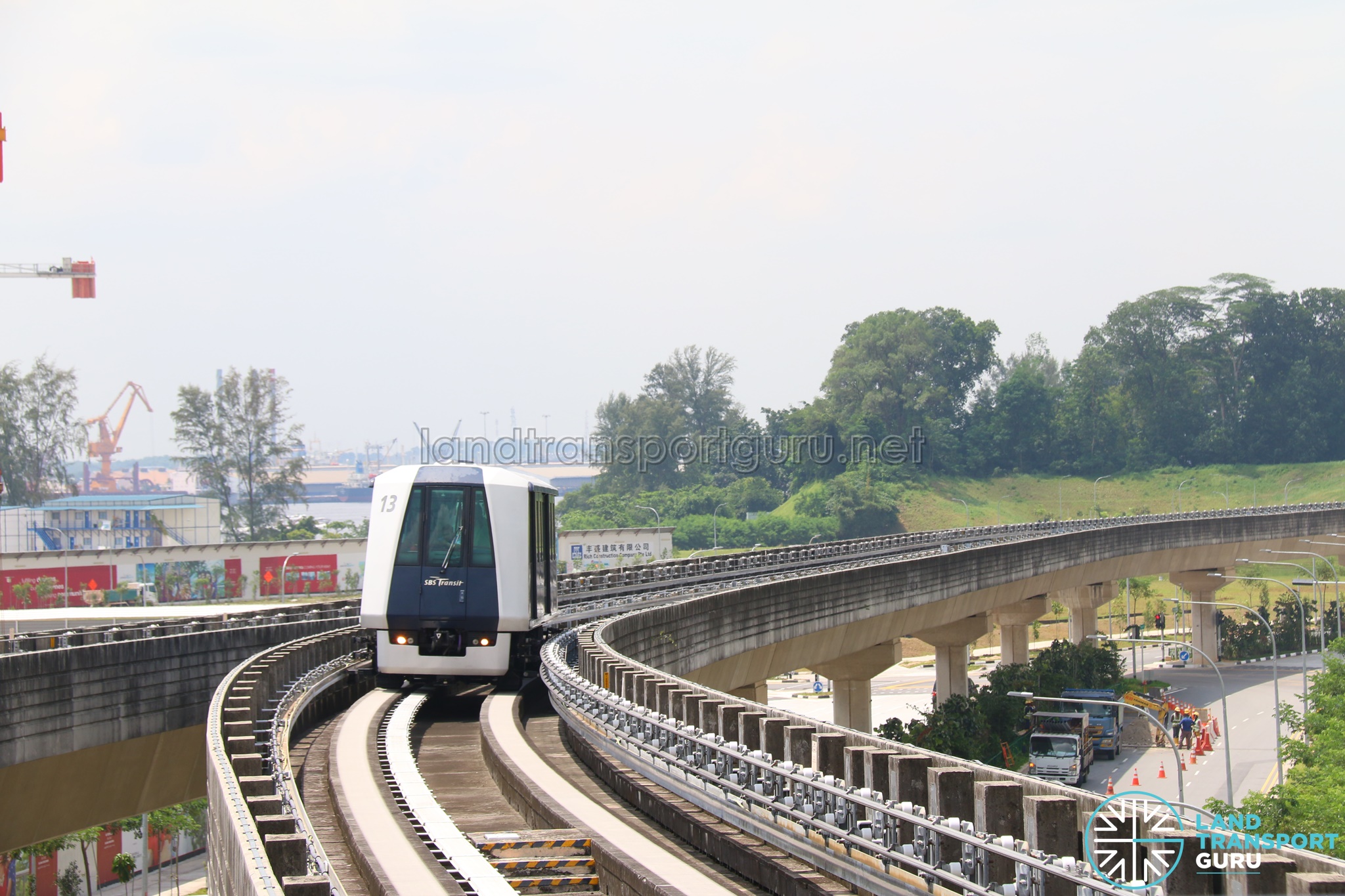 From Saturday, 29 September 2018, Punggol West LRT will operate as a bi-directional service daily.

Previously, owing to low demand, the Inner Loop (via Sam Kee, Soo Teck) would operate until 3:00pm, after which the West Loop would be served by the Outer Loop (via Soo Teck, Sam Kee) until the end of service.

To further keep pace with developments in these areas, SBS Transit will enhance LRT services for the Punggol East, Sengkang West and Sengkang East Loops by injecting an additional single-car train, or by running a two-car train instead of a single-car train at selected times of the day. The increased capacity enables the SPLRT to better serve the growing ridership in Sengkang and Punggol.