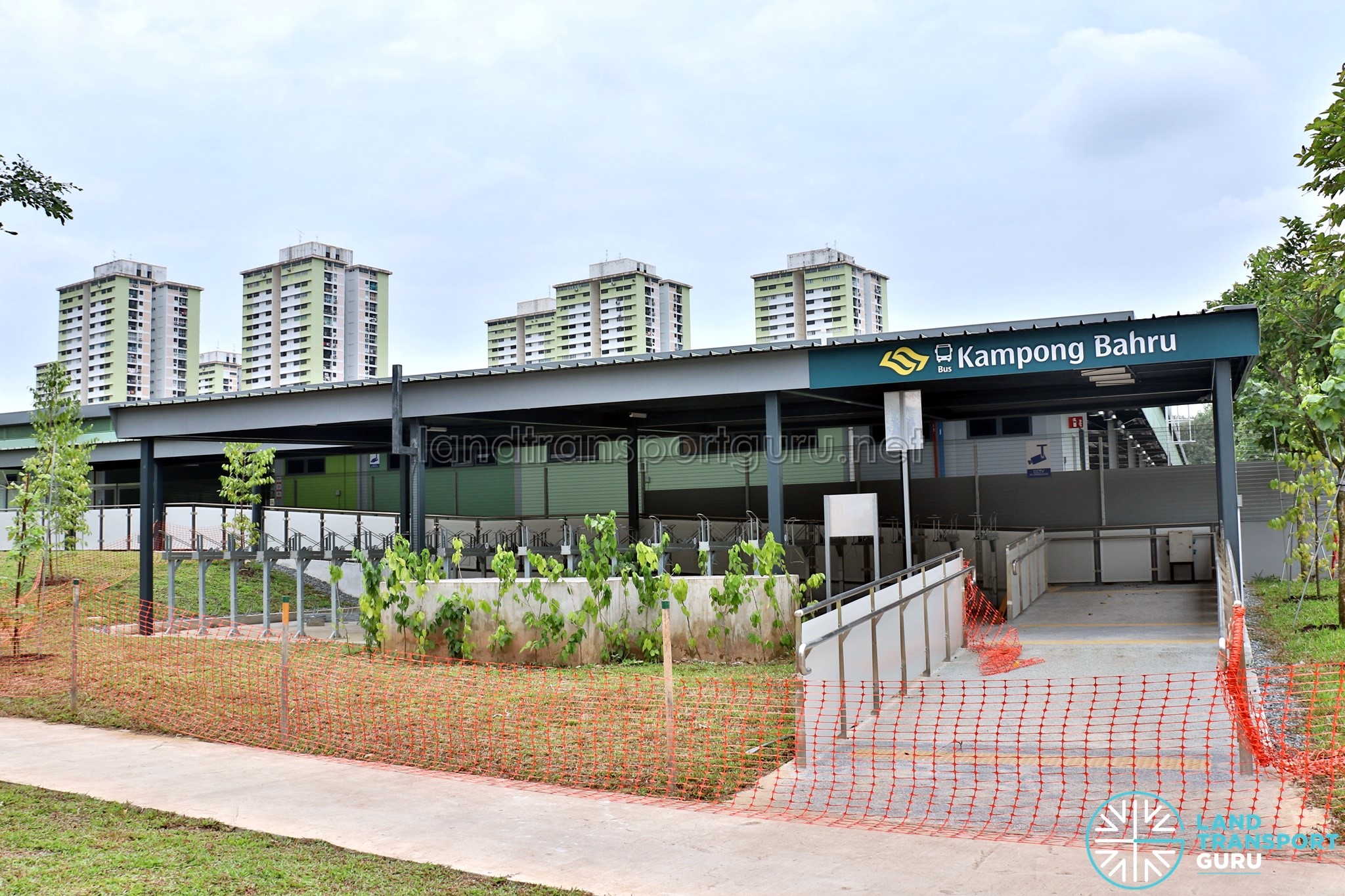 These bus services are as follows:

In May 2016, it was announced that New Bridge Road Bus Terminal was to be relocated to a plot of state land next to Blair Road which was formerly owned by Malayan Railways. The relocated bus terminal, Kampong Bahru Bus Terminal, can be accessed by an extension of Spooner Road via Kampong Bahru Road.