The service was only operational from Sunday, 07 June 2015 to Friday, 12 June 2015 to facilitate convenient access to the National Shooting Centre during the 2015 Southeast Asian Games. It has since discontinued operations. 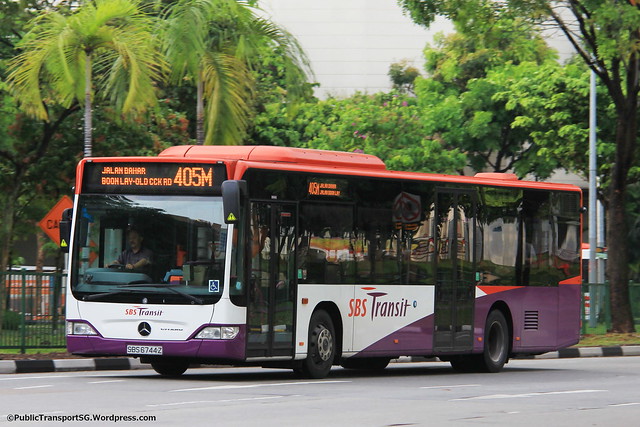