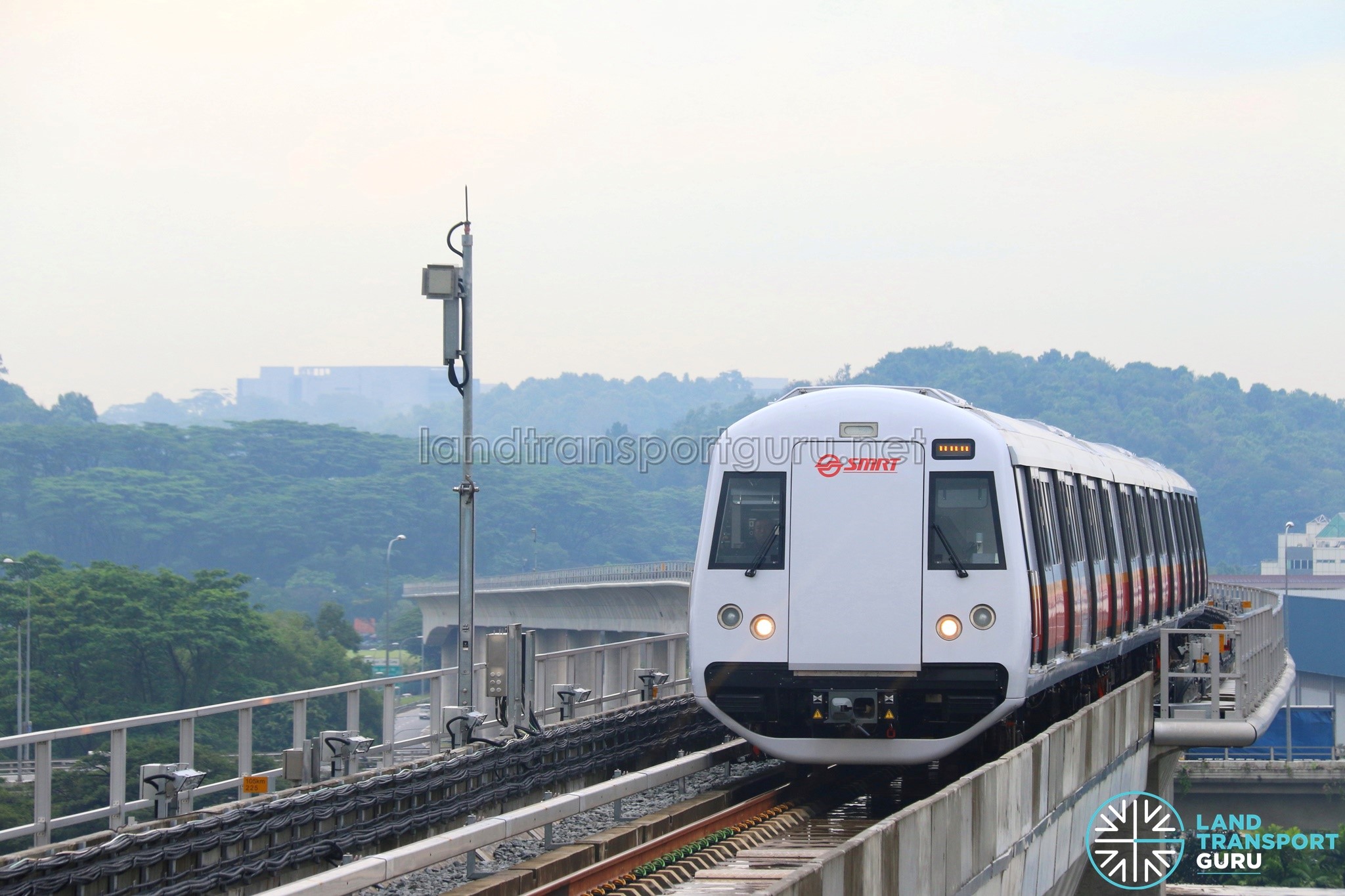 The Communications-Based Train Control (CBTC) new Signalling System will be trialed on the East West Line (EWL) on Sundays from 29 April 2018 to 27 May 2018.

As such, trains will be running on the entire East West Line between Pasir Ris and Tuas Link, inclusive of the sector between Joo Koon and Gul Circle, on the new signalling system.

The Free Shuttle Service between Joo Koon and Gul Circle will not operate on the trial days.