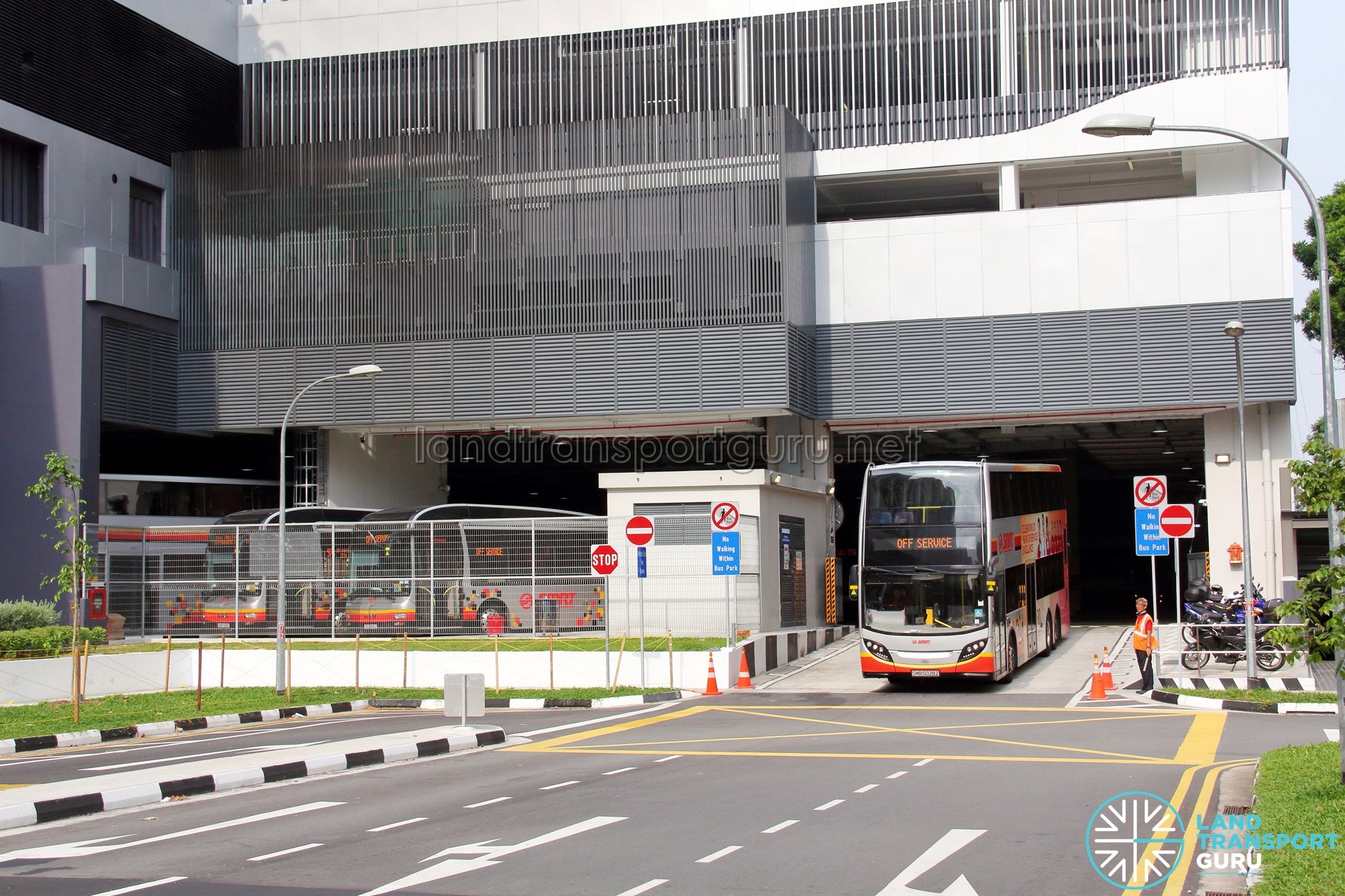 From Sunday, 25 February 2018, Services 171 and 180 will have the following changes implemented to their respective routes:

Previously in September 2017, as part of the Bukit Panjang Integrated Transport Hub Bus Service Amendment, Bus Service 171 was made to skip these exact same 2 bus stops.

These new bus service changes could have resulted from public feedback after the Sep 2017 amendment which resulted in the changes for Service 171 to be reverted.