Delays on North South Line between Kranji and Jurong East 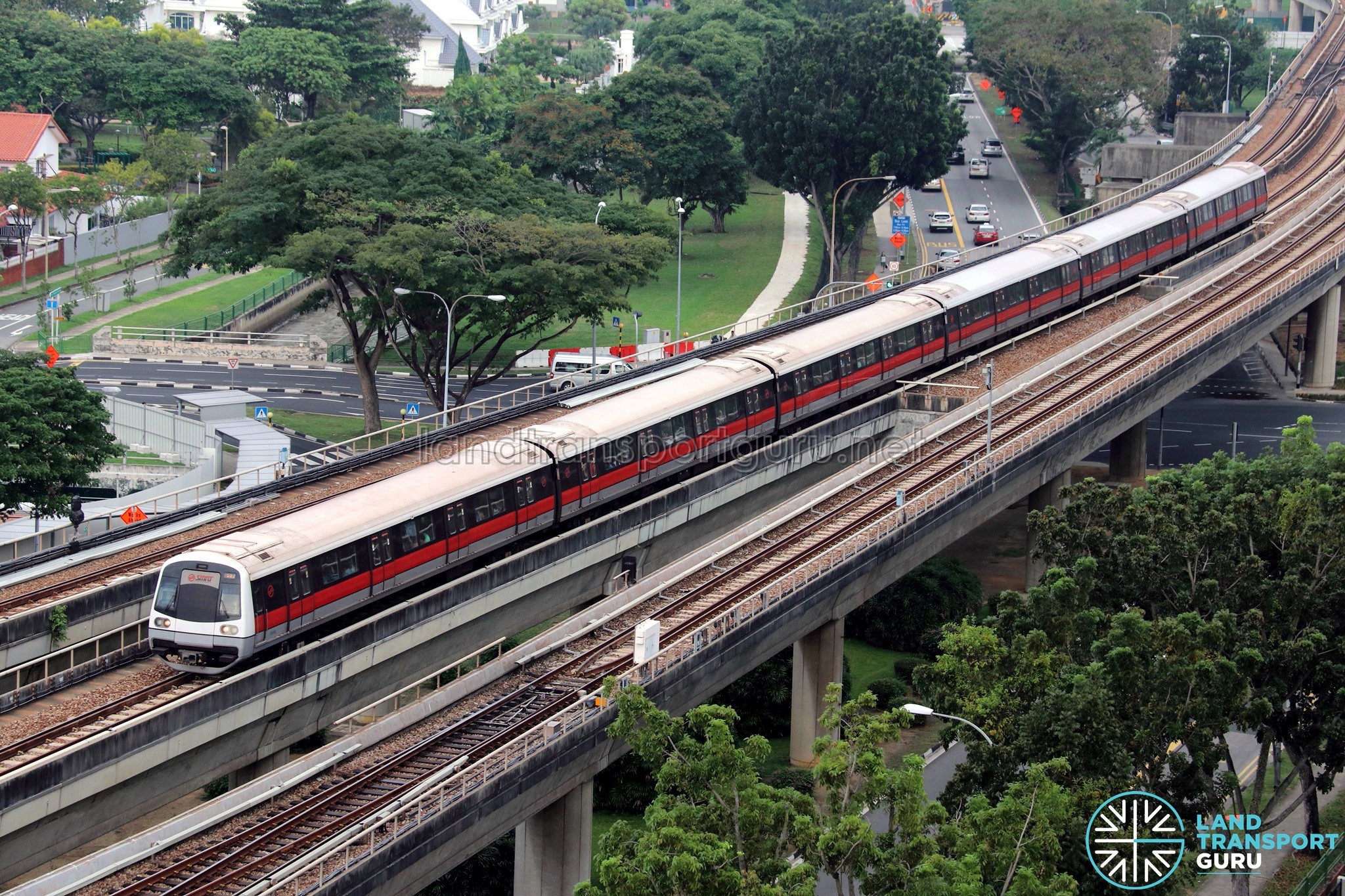 During the evening peak hours of 8 July 2022, a fault developed on a North South Line train as it was travelling southbound between Bukit Gombak and Choa Chu Kang stations at around 5:40pm.

Train services between Jurong East and Kranji stations were delayed as a result. SMRT announced an additional travelling time of 25 minutes for the affected stations, and free regular bus services were made available between Woodlands and Jurong East stations.

At around 6:10pm, passengers disembarked from the faulty train at Choa Chu Kang and the train was withdrawn back to the depot for investigations. Three of the train carriages had no lights.