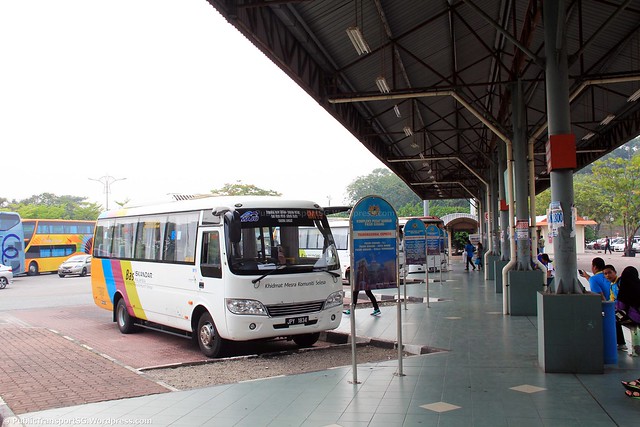 The current Pasir Gudang Terminal facilities were set up in June 2000. It features multiple end-on berths, with a sheltered bus waiting area fitted with benches. Next to the bus terminal is a taxi pick-up point.

Maju is the sole operator of public bus services in Pasir Gudang.