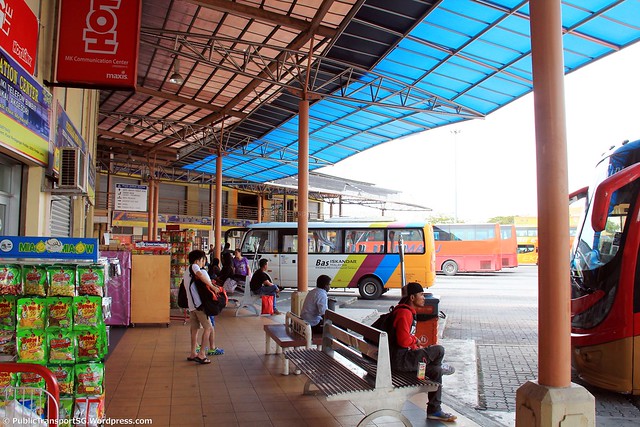 The Pontian District is a fishing village and coastal settlement located over 50 kilometers west of Johor Bahru, formally comprising two towns, Pontian Besar and Pontian Kechil which have largely been merged with developments. The town is connected to Johor Bahru mainly via Federal Route 5 (Skudai–Pontian Highway), which all bus services use between Pontian and various parts of Johor Bahru.