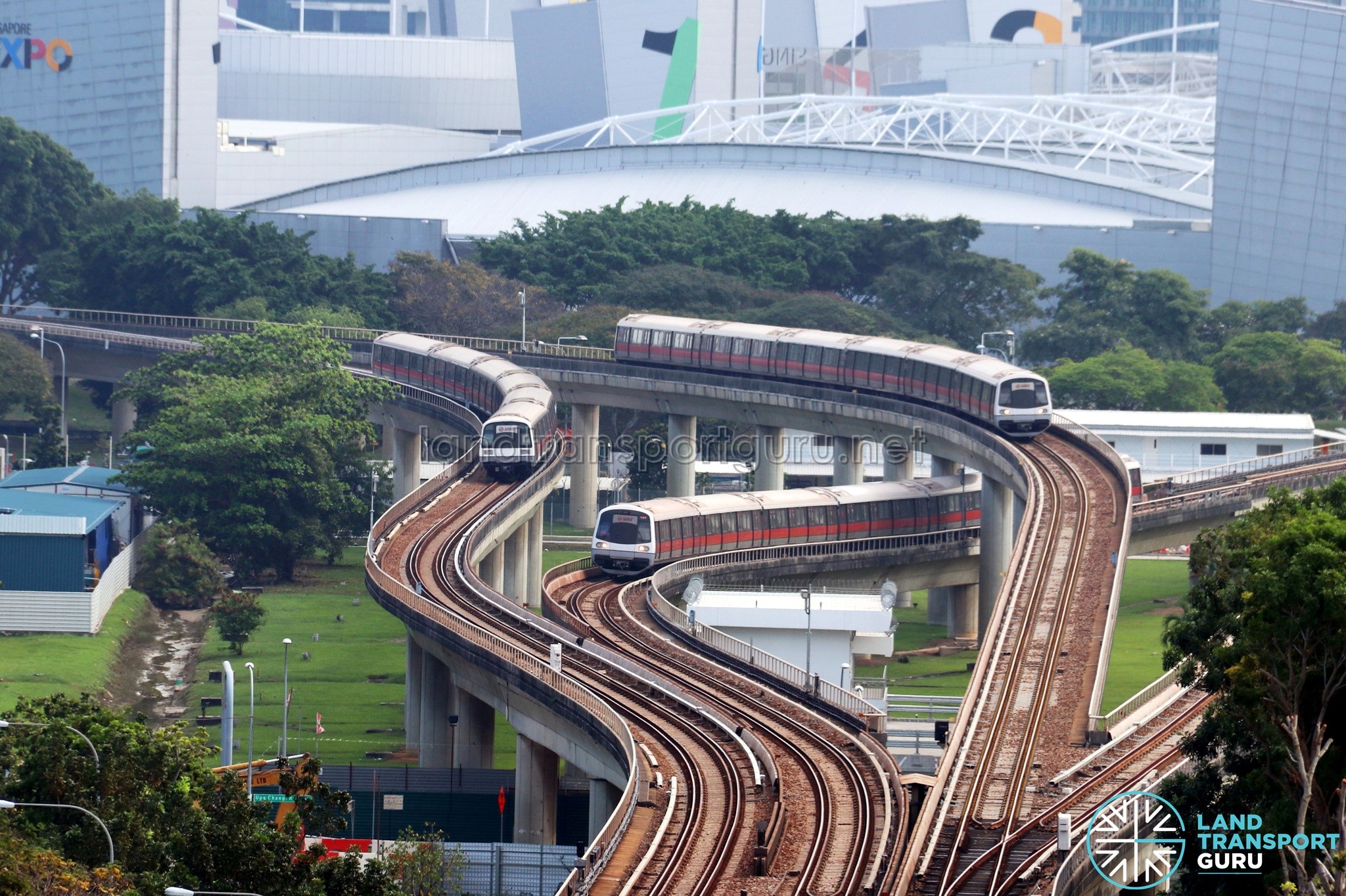 This will involve early closures along the EWL

Train services between Tanah Merah – Pasir Ris on the East West Line will:

During of Early Closure, the last buses for residential bus services will be extended to allow commuters to connect from the Shuttle Bus Services.