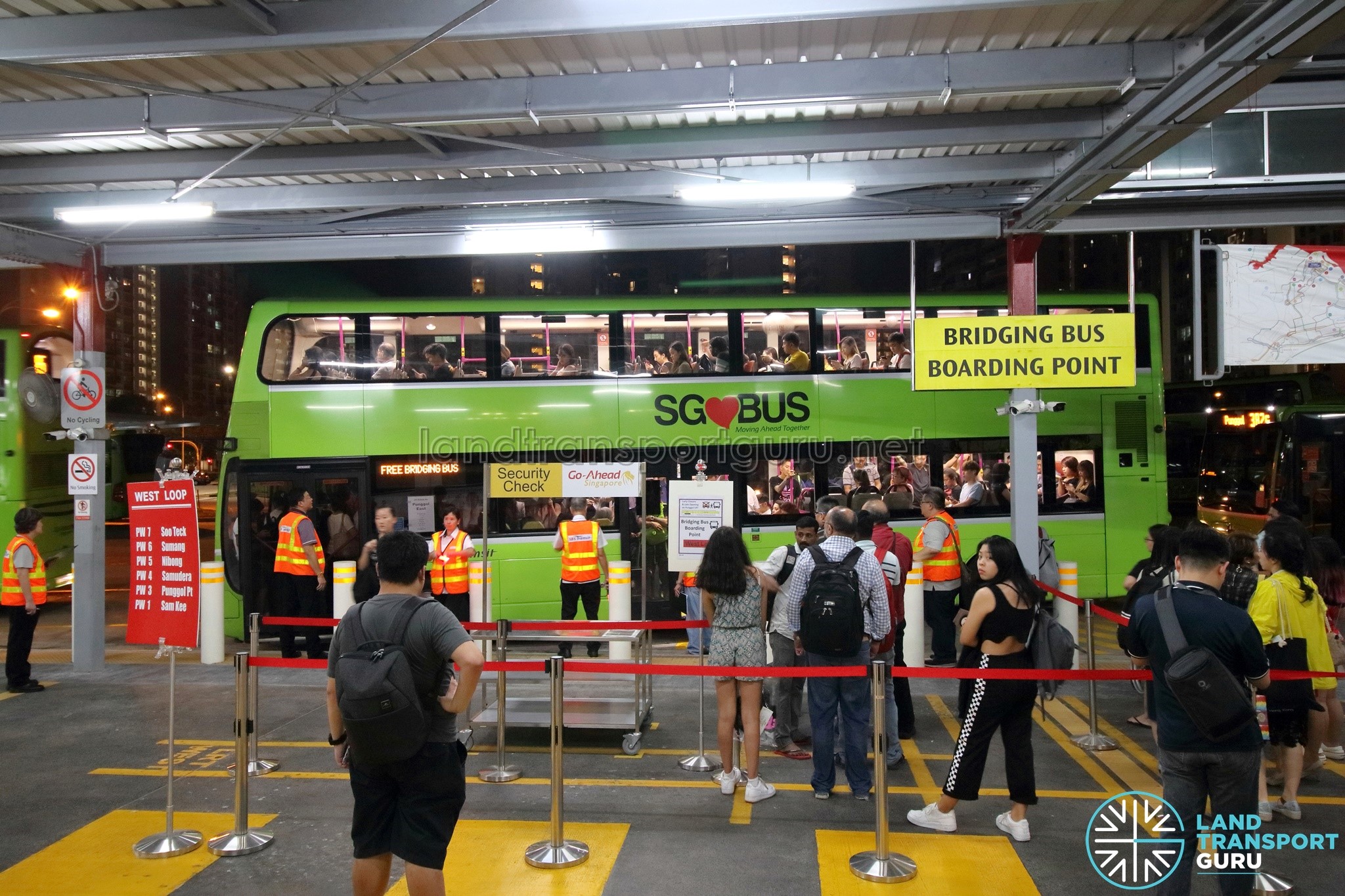 Early Closure on the Punggol LRT Line will take place on Saturday, 7 December 2019 for maintenance works, which was announced on Wednesday, 4 December 2019.

Note: PW2 Teck Lee is not affected as the station is not in operation.

Train services on the Punggol LRT line will:

Shuttle Bus Services, in which fares of same fare structure as the LRT will be charged, will be provided at affected LRT Stations.