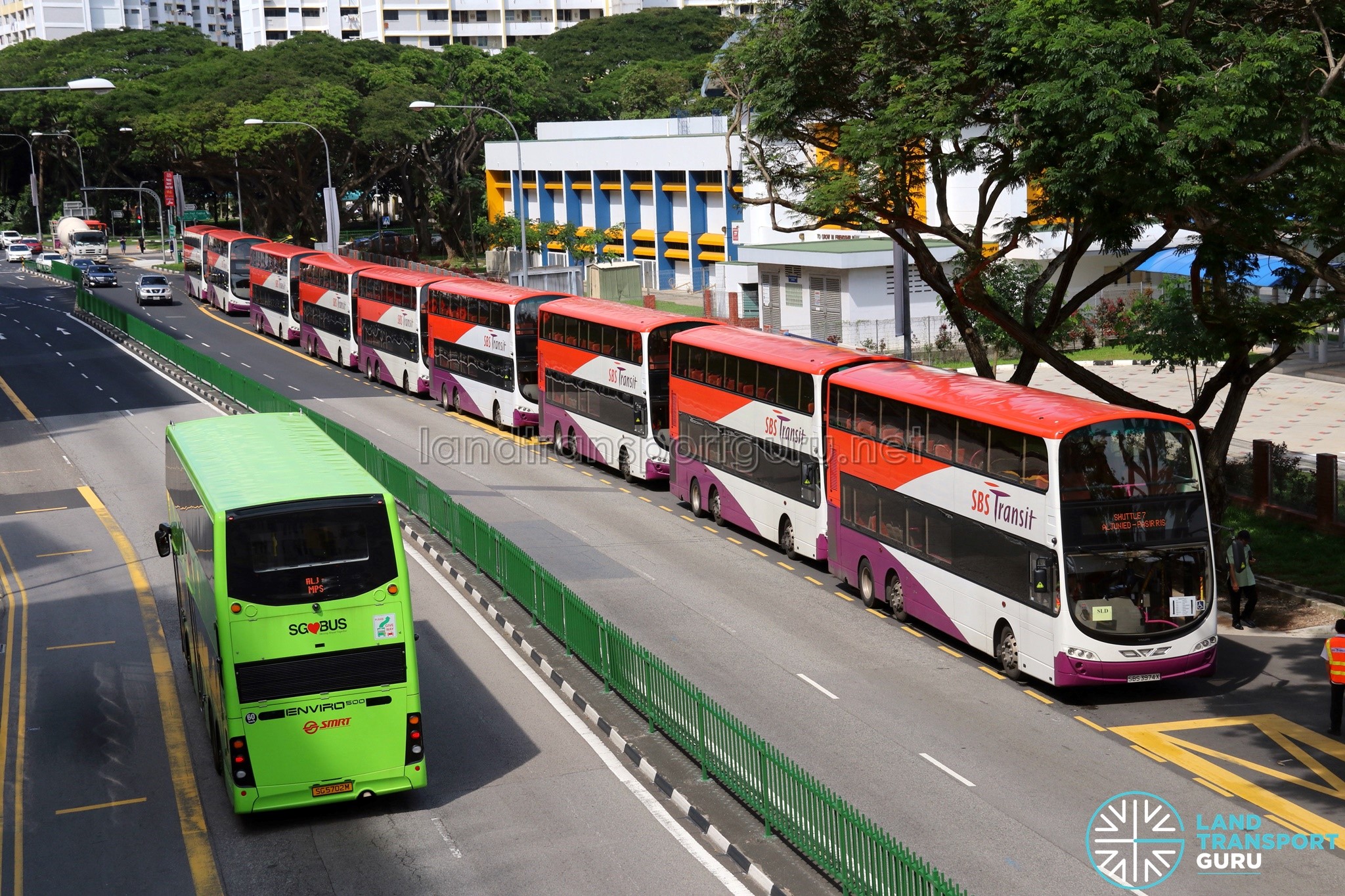 Shorter operating hours along the entire East West Line (EWL) will take effect on selected days of April 2018 to facilitate additional engineering hours for re-signalling and maintenance work. This will involve early closures and late openings, along the EWL.

Train services between Pasir Ris – Tuas Link as well as Tanah Merah – Changi Airport on the East West Line will: