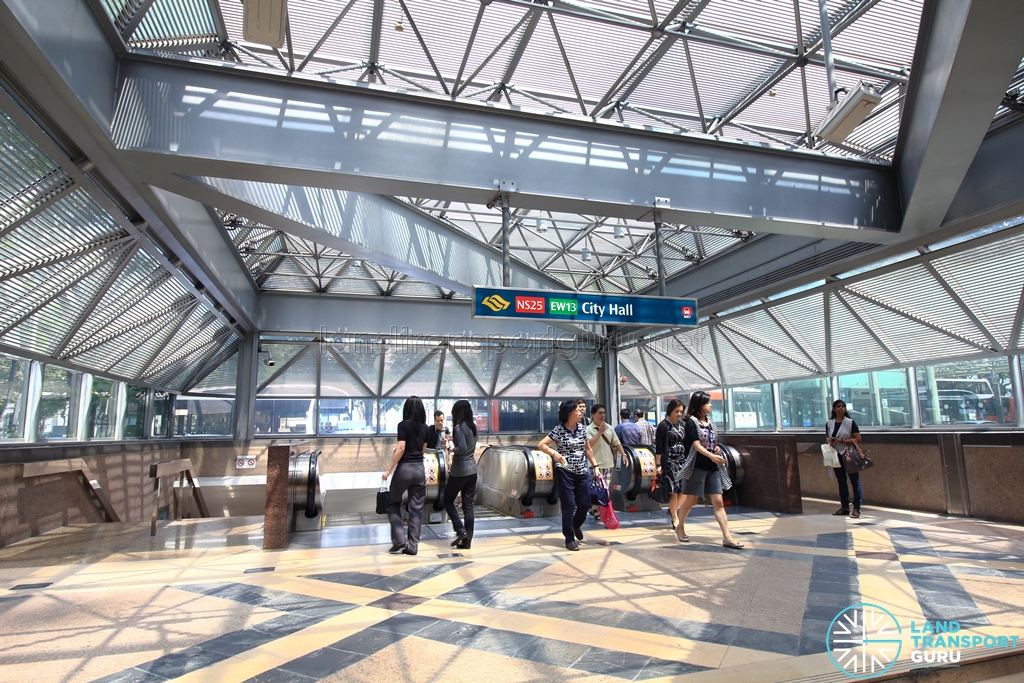 Shorter operating hours along the East West Line (EWL) between Raffles Place and Bugis will take place on selected Fridays & Saturdays in January 2019 to facilitate maintenance works to be carried out in the EWL’s railway tunnels near City Hall MRT station. This will involve early closures along the EWL.

Concurrently, there is also Early Closure on the North East Line between Serangoon – Punggol on Friday, 11 January 2019 & Saturday, 12 January 2019

Train services between Raffles Place – Bugis on the East West Line will:

A Shuttle Train Service will operate between EW16NE3 Outram Park and EW14NS26 Raffles Place at around 12-minute intervals during the periods of closure.