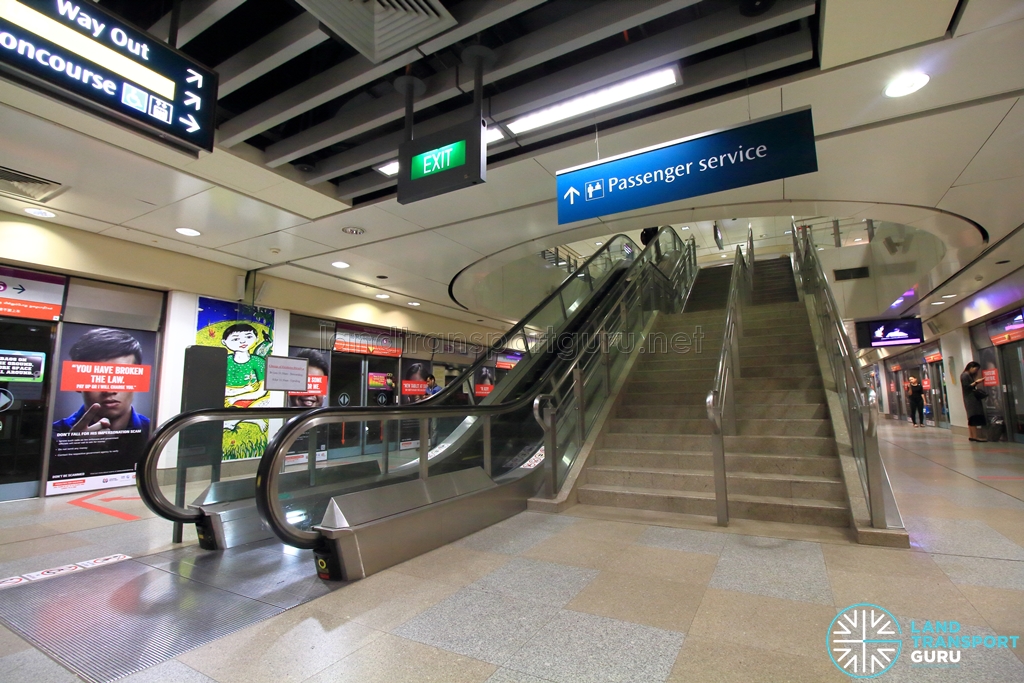 Shorter operating hours along the North East Line (NEL) between Serangoon and Punggol will take place on selected Fridays & Saturdays between 4 January 2019 – 2 March 2019 to facilitate additional engineering hours to accelerate maintenance works, such as the replacement of rail crossing and track, and renewing parts of the power and signalling systems. This will involve early closures along the NEL.

Concurrently, there is also Early Closure on the East West Line between Raffles Place – Bugis on Friday, 11 January 2019 & Saturday, 12 January 2019

Train services between Serangoon – Punggol on the North East Line will:

Train Service will operate between NE1CC29 HarbourFront and NE12CC13 Serangoon at around 9-minute intervals during the periods of closure.