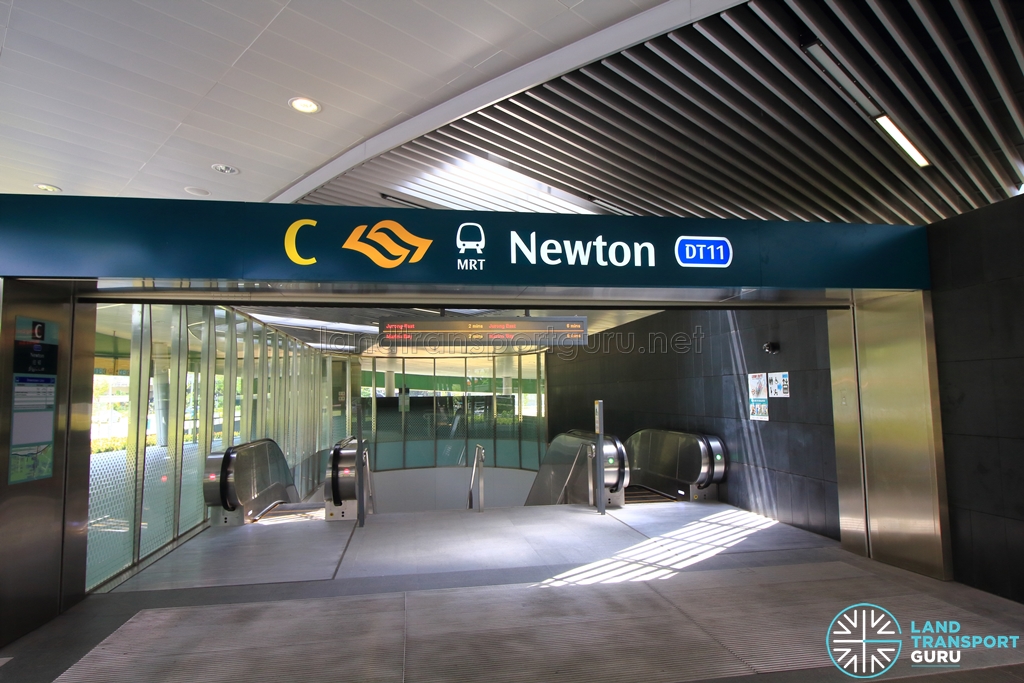 The Land Transport Authority (LTA) and SBS Transit will be carrying out an emergency preparedness ground deployment exercise on Sunday, 4 February 2018 at the Downtown Line Newton MRT station from 10am to 6pm.

Codenamed ‘Exercise Station Guard 2018’, the exercise aims to validate SBS Transit’s security measures and ground implementation plans at public transport nodes during periods of heightened security threats. During the exercise, the faregates at Exit C of the Downtown Line Newton MRT station will be closed and commuters entering the station will be directed to the faregates near Exit A instead, where they will undergo security screening. Entrances and exits of the Newton MRT station on the North-South Line will not be affected and will remain operational.

Exit C will be designated for Exit Only commuters during the Exercise period.

Commuters should cater for additional travel time to factor in the security screening. Where possible, commuters should also avoid large baggage, which will require a longer time to clear.

As part of the screening, commuters’ belongings and baggage will be scanned by X-ray machines, and they are also required to pass through ‘Walk-Through Metal Detectors’ before entering the faregates. Once cleared, they can proceed with their journey. Commuters are advised to follow the instructions of the security officers deployed when going through the security screening equipment.