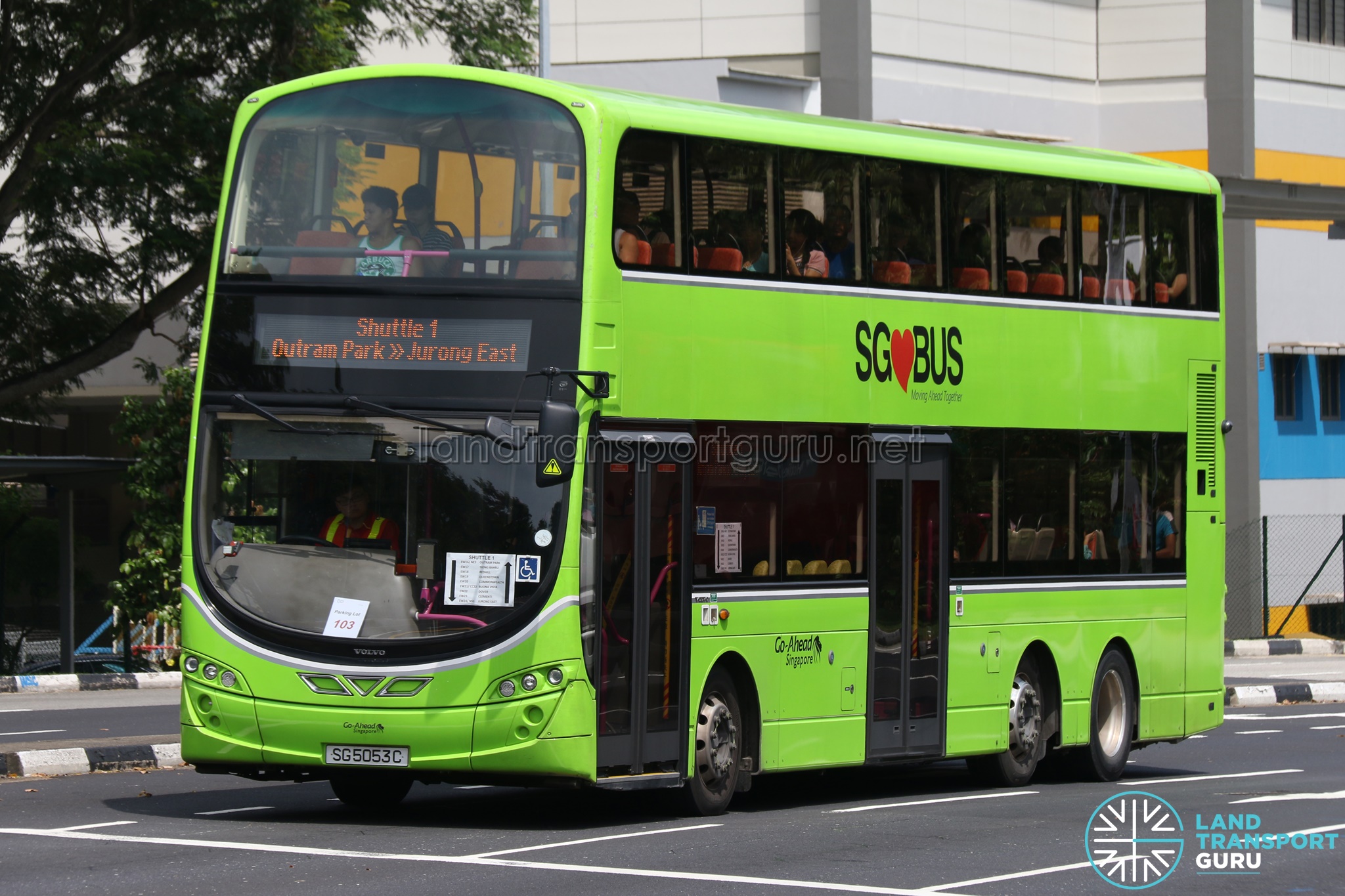 This will involve early closures along the EWL

Train services between Jurong East – Outram Park on the East West Line will: