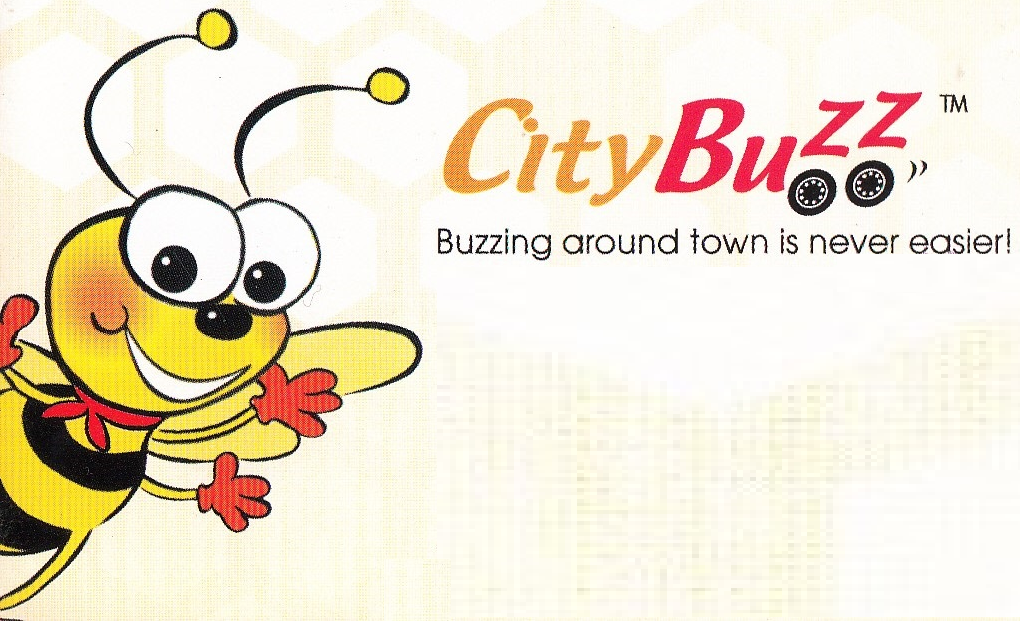 Mr Ong Boon Leong, then-Chief Operating Officer (COO) of SBS Transit, said, “CityBuzz will appeal most to tourists as they get to experience the ‘must-see’ areas of Singapore in the most economical way. For the locals, CityBuzz is an alternative mode of transport for travelling within the city besides the existing bus services. The locals can also be buzzed by the sights and sounds of Singapore’s cultural diversity.”

All Citybuzz services were semi-express, which meant that they only called at specific stops along the route travelled instead of all bus stops. Commuters did not need to press the bus stopping buzzer when they intended to alight at the next stop, as Bus Captains would play a chime to indicate the various stops along the route, similar to the concept of a monorail.

Citybuzz services operated between 1000 and 2200 hrs daily, at frequencies of 10 to 15 minutes. Customised bus stop pole plates and plastic destination signs onboard buses featured the drawing of a bee (dubbed the ‘friendly bee’), identical to that used for the header of this article, for ease of distinction. The then brand-new Volvo B10TL double-decker buses from Bedok North Depot were deployed on these routes.

The services charged a flat fare of $1.00, payable by cash or EZ-Link card. A $5 Citybuzz Pass (later increased to $6 from 1 May 2006) offered unlimited travel on Citybuzz Services for a day and could be purchased from all Transitlink Ticket Offices, the Singapore Visitors Centre at Orchard Rd, from Bus Captains onboard CityBuzz Services or authorised Travel Agents.

In October 2005, CityBuzz services were enhanced to serve additional bus stops in the City for greater accessibility:

Due to declining demand, all CityBuzz Services were withdrawn from 1 January 2007. Their last day of service was on 31 December 2006.