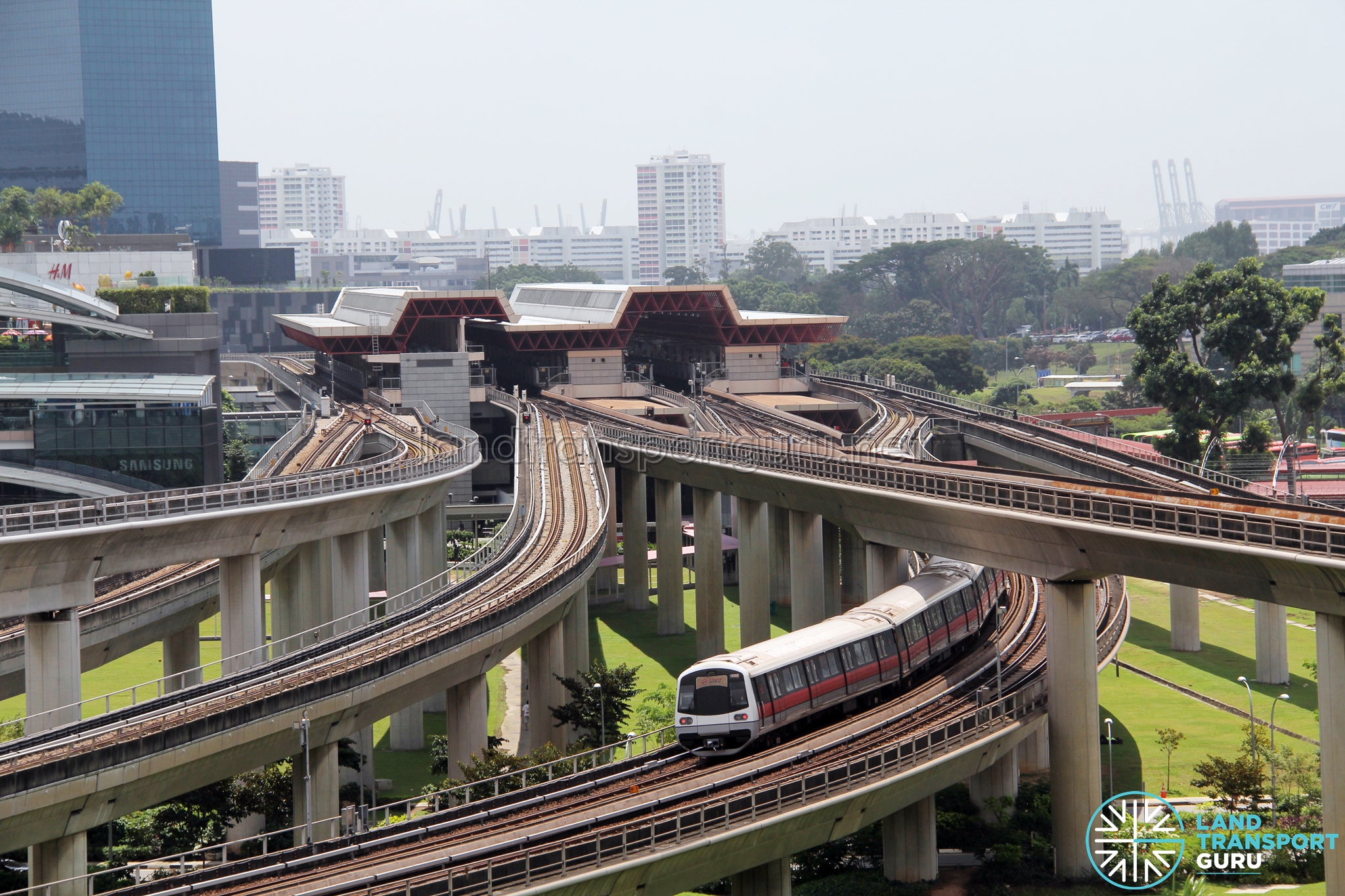 Shorter operating hours along the North South Line (NSL) between Jurong East and Woodlands, as well as along the East West Line (EWL) between Buona Vista and Boon Lay will take place on selected Fridays & Saturdays in December 2018 (and on 30 November 2018) to facilitate additional engineering hours for power supply system renewal as well as other maintenance and renewal works. This will involve early closures along the NSL and EWL.

A Shuttle Train Service will operate between EW21CC22 Buona Vista and EW19 Queenstown at around 12-minute intervals during the periods of closure.