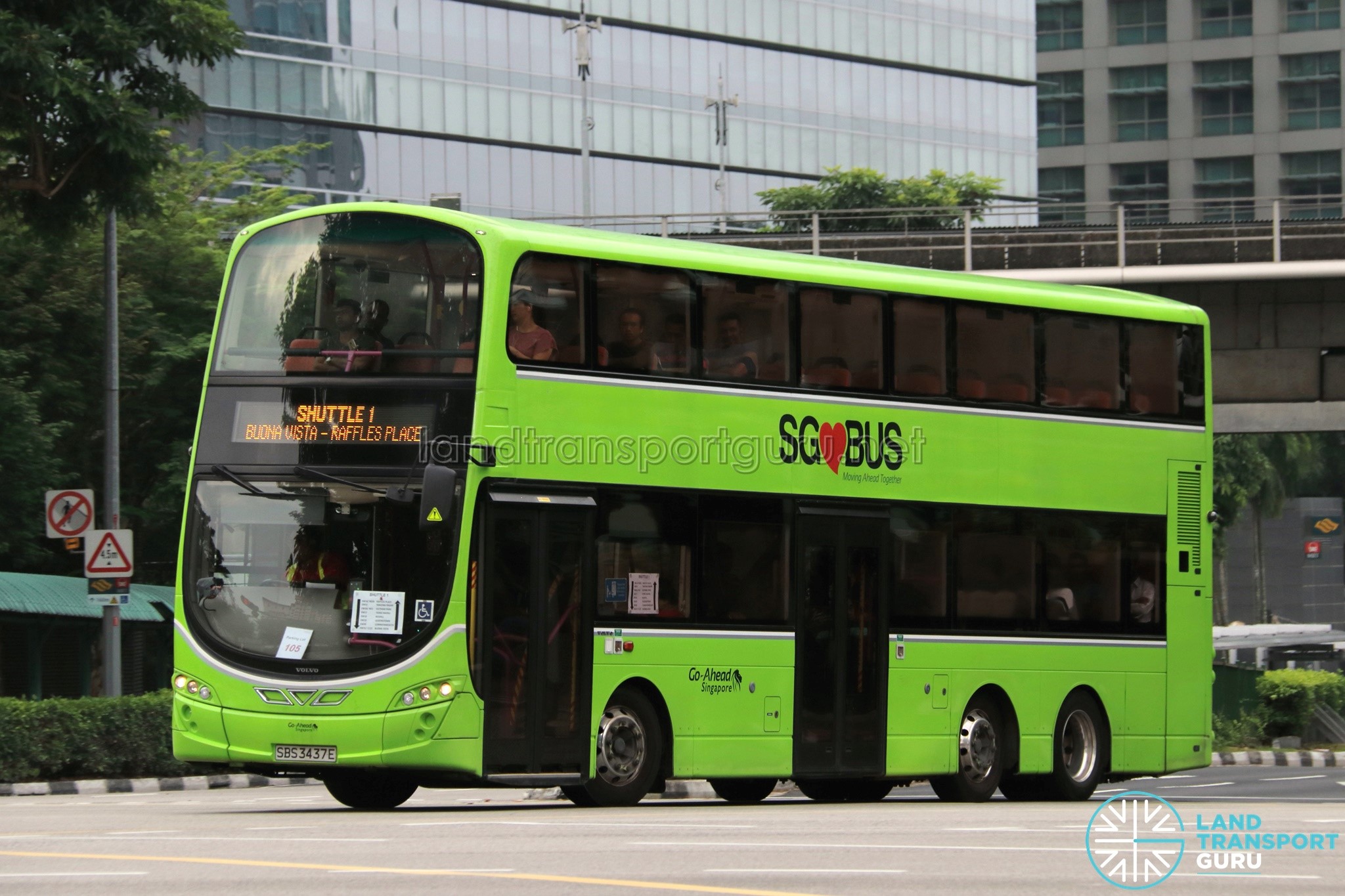 In addition, shorter operating hours along the North East Line (NEL) between Serangoon and Punggol will take place on selected Fridays & Saturdays in November 2019 to facilitate intensified maintenance that will be carried out on the tracks as well as component replacement works for the NEL’s power and signalling systems.

This will involve early closures along the EWL & NEL.

Find out more (including affected train timings) at:

In addition, train service will operate between NE1CC29 HarbourFront and NE12CC13 Serangoon at around 9-minute intervals during the periods of closure on the North East Line.